The Ceramics of South-East Asia: Their Dating and Identification

When the first edition of this book was published in 1977, it was hoped that it would play a part in reviving a serious interest in the ceramics of South-East Asia. Happily, this proved to be the case: books have subsequently appeared in English devoted to Khmer, Vietnamese, Sukhotai/Sawankhlalok, and northern Thai wares, and in Japanese and Thai, to Thai ceramics generally; a bibliography of works on old glazed Burmese ceramics is growing; dozens of articles have been published on various aspects of new research; and underwater archaeology concentrating on shiwrecks containing ceramics has flourished.

Recent progress in original research and discovery can be summarized into four areas of major importance: first, the identification of Guangdong ceramics as the missing link between the wares of China and those of both Vietnam and Kampuchea; secondly, the unexpected discovery of burial sites in the hills of western Thailand, which contained examples of northern Thai wares rarely seen previously; thirdly, the discovery of Burmese glazed ceramics; and finally, new findings from excavations at the Sawankhalok klin site. In the second edition of the Ceramics of South-East Asia, the author takes into full account the developments in the last decade to bring her original study up to date, and also takes the opportunity to revise the text where this seemed necessary. In addition, a large number of new illustrations, both in colour and black and white, have been included, together with new line drawings and maps. The outcome is virtually a new book, completely reset and illustrated.

E-mail us to order 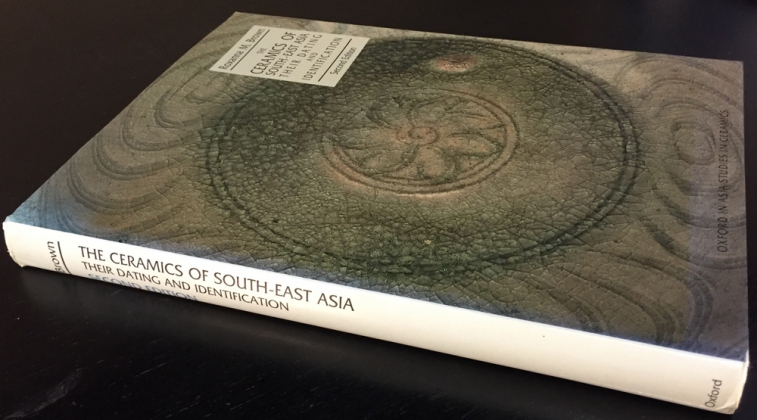